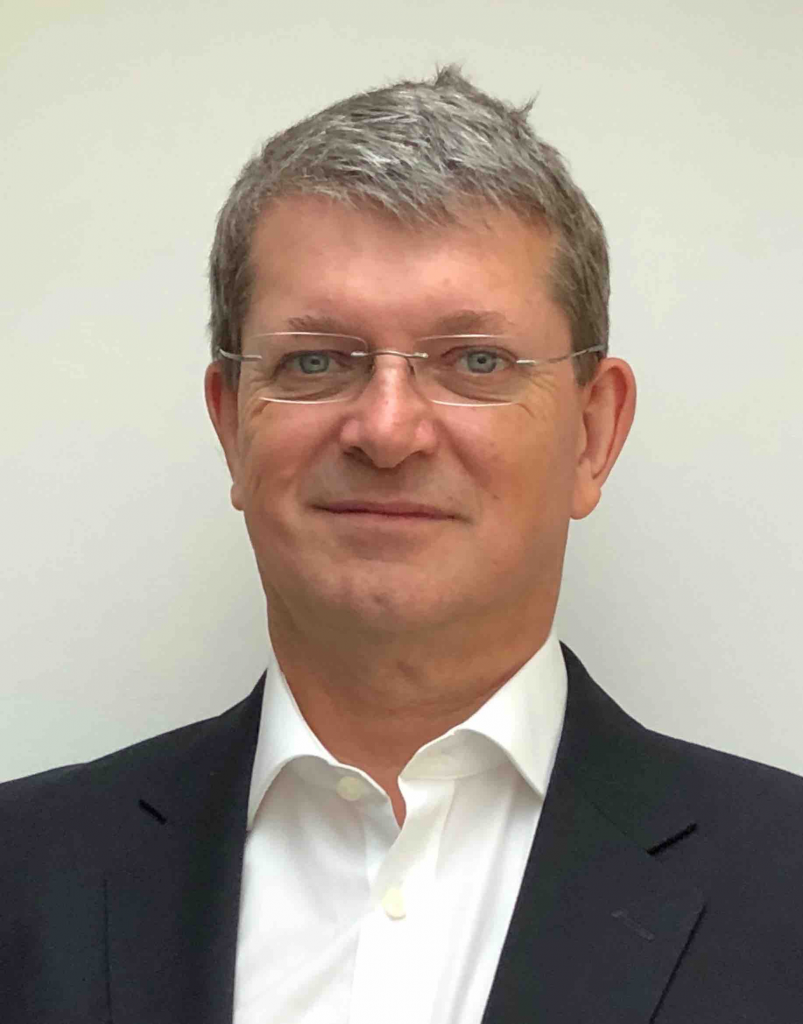 Jonathan Dawson qualified as a doctor from Imperial College, London in 1982. Since that time his post graduate training was in colorectal and breast surgery. He was a lecturer at University College London for eight years, during which time he undertook research in the treatment of colorectal and breast cancer and which led to being awarded a Master of Surgery (MS thesis).  During this time he published and presented work extensively in the UK and abroad on laparoscopic and hernia surgery, colorectal and breast cancer and photodynamic therapy. He was awarded the Blackwell prize and shortlisted for the Moynihan prize (Association of Surgeons Great Britain and Ireland), a travelling Fellowship by the Royal Society of Medicine and spent fellowships in Hong Kong and Cleveland Clinic, USA.

During his career as a consultant the speciality of oncoplastic surgery developed and through extensive training, mentoring and steadily extending his practice, he introduced oncoplastic techniques into Northampton General Hospital. These include breast reduction, therapeutic mammoplasty and implant based reconstruction following mastectomy. These are all now part of mainstream practice in Northampton